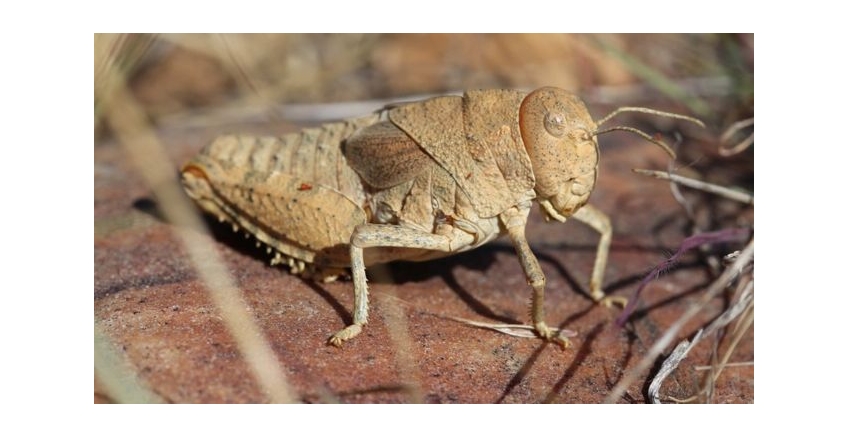 Sound of crickets 'could become’

The first comprehensive assessment of Europe's crickets and grasshoppers has found that more than a quarter of species are being driven to extinction.

According to the International Union for Conservation of Nature (IUCN), the insect group is the most threatened of those assessed so far in Europe.

Europe harbours more than 1,000 species of grasshopper and cricket.

If we don't act now the sound of crickets could become a thing of the past, said the IUCN.

Crickets, bush crickets and grasshoppers - a group known as Orthoptera - live on grassland.

They are an important food source for birds and reptiles, and their decline could affect entire ecosystems.

Their habitat is being lost due to wildfires, intensive agriculture and tourism development. 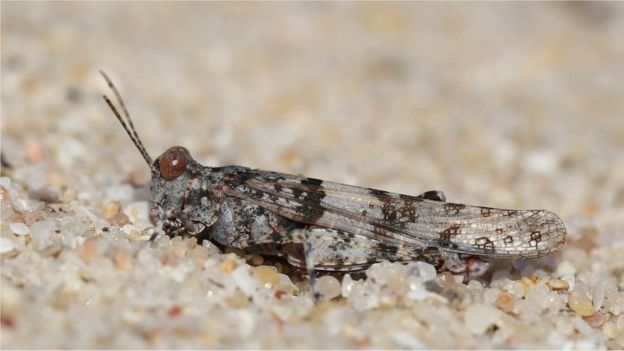 Jean-Christophe Vié, deputy director, IUCN Global Species Programme, said to bring these species back from the

brink of extinction, more needs to be done to protect and restore their habitats.

"This can be done through sustainable grassland management using traditional agricultural practices, for example," he said.

"If we do not act now, the sound of crickets in European grasslands could soon become a thing of the past."

The assessment took place over two years and involved more than 150 scientists.

Axel Hochkirch is chair of the IUCN invertebrate conservation sub-committee and lead author of the report.

"If we lose grasshoppers and other Orthoptera like crickets and bush crickets, we will lose diversity," he told BBC News. "They are very good indicators of biodiversity in open ecosystems." 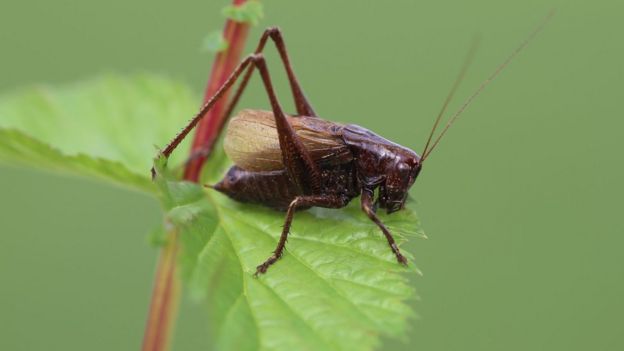 The experts are particularly concerned about species that occupy small ranges, such as the Crau plain grasshopper, which lives only on the Crau plain in the South of France.

Some populations are also being lost through wildfires, particularly in Greece and on the Canary Islands.

"The results from this IUCN Red List are deeply worrying," said Luc Bas, director of the IUCN European Regional Office.

The report recommends the setting up of a monitoring programme across Europe to obtain information on population trends.